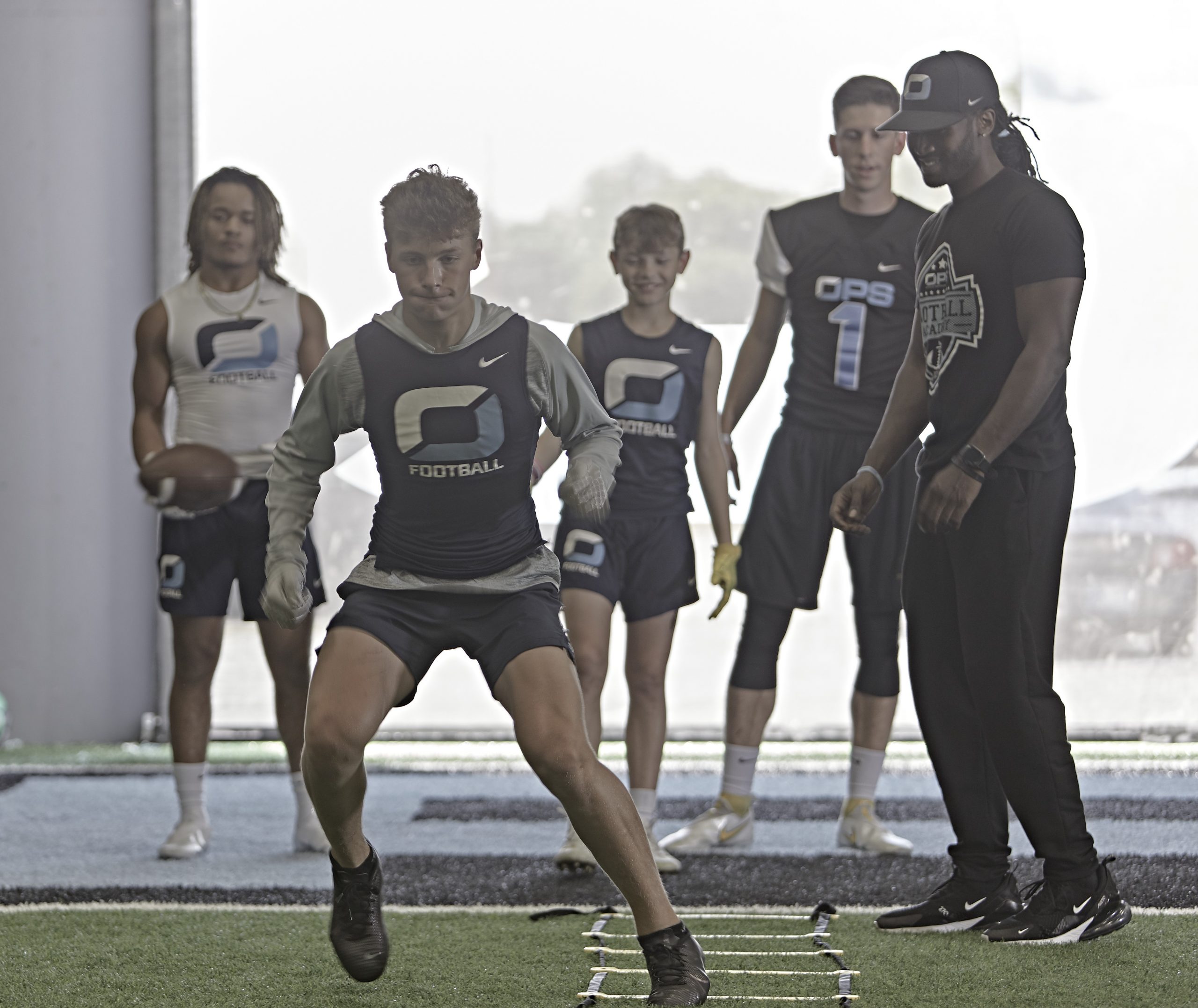 Looking to improve your skills in the trenches? OPS Trench Work is the answer.
Our coaches will not only address general principles off offensive and defensive line, but also zero in on the particulars that make the difference – including quick first step, hand placement and the ability to win individual battles with an opposing lineman.
When it comes to making plays on both sides of the field, the attention often goes to the skill positions. But the key is up front.
This is Trench Work.

Looking to break down your mechanics at quarterback or your hand placement as a lineman? OPS Football Academy offers position-specific workouts for individuals. Refine your game with personal attention from our coaches!

Keep your skills up in the summer and prep for the fall season with our OPS Football Summer Mini Camps.
Each camp is three days in length and will focus on general football skill work such as agility, change of direction and explosiveness, as well as position-specific training.
Our OPS Football Academy coaches balance fun and hard work with campers to make them better young football players.

When Friday night lights are over for the year, OPS 7v7 keeps you competing on the field.

A six-month program that runs from December to June, OPS is one of the premier 7v7 teams in the state. Teams in multiple age divisions compete in tournaments throughout the region while also receiving training, guidance and the opportunity for community outreach.

OPS 7v7 truly is a family and takes its role within a child’s life seriously. Our goal is to help athletes maximize their potential and present opportunities that enhance their ability to play football at the next level.

Athletes selected to a 7v7 team will receive: 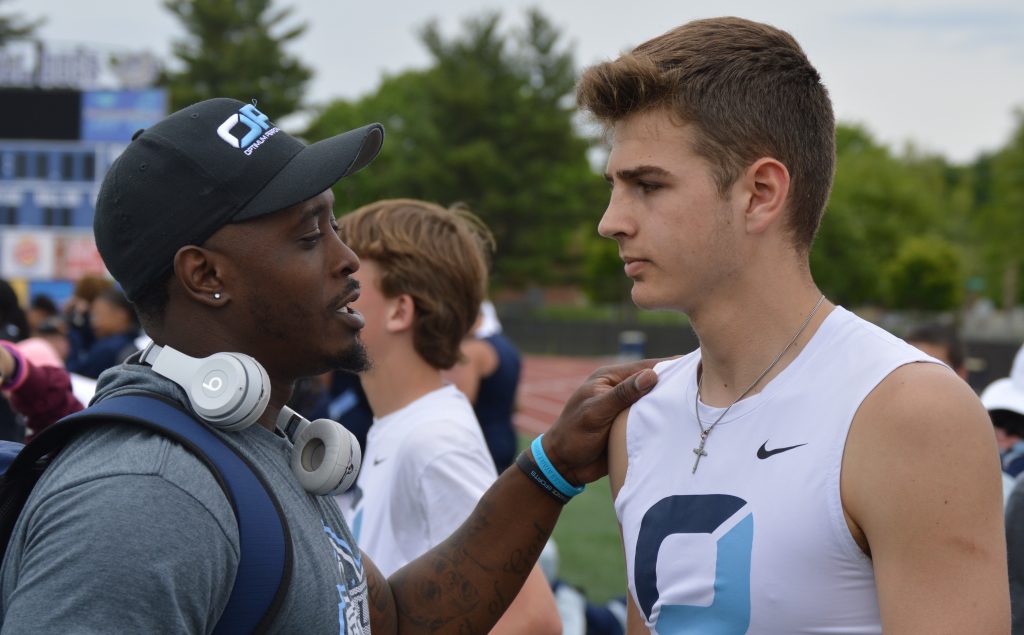 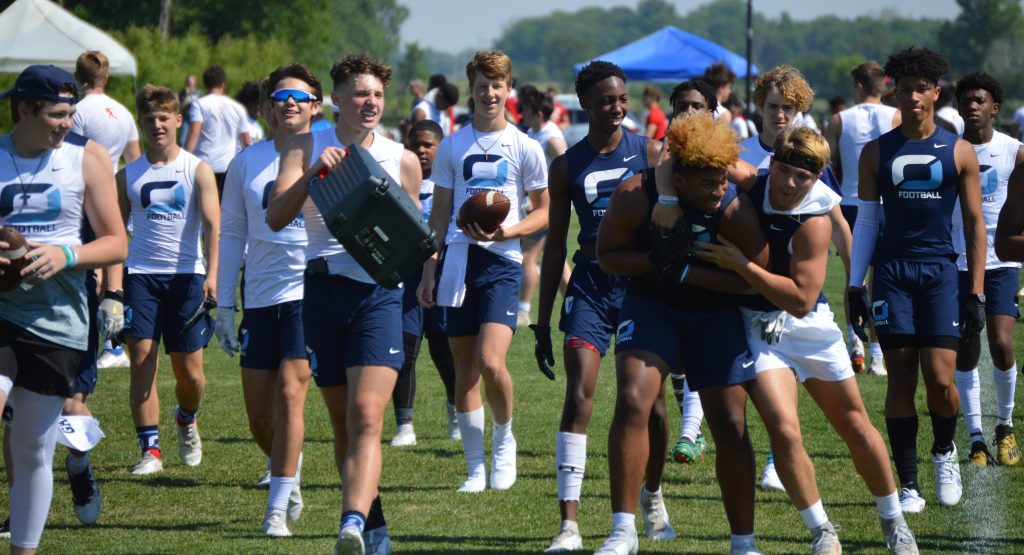 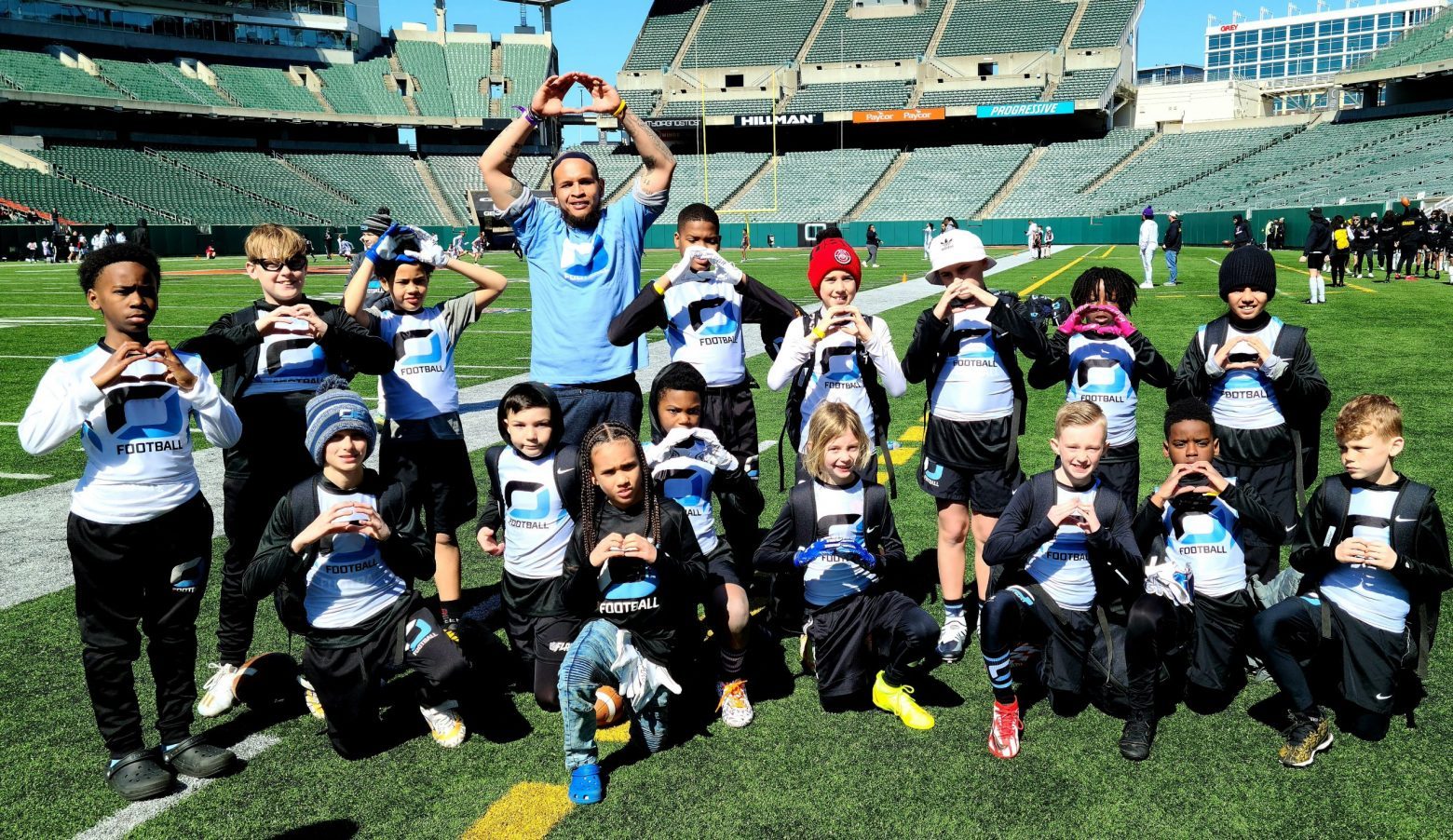 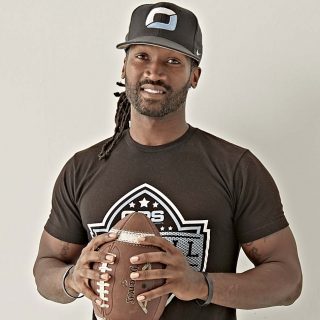 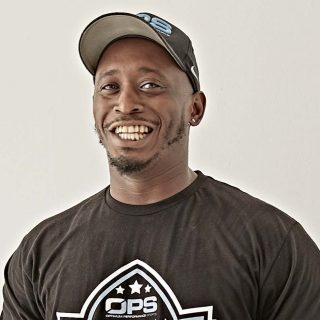 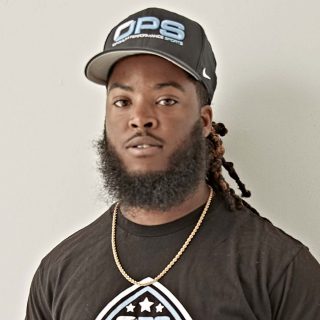 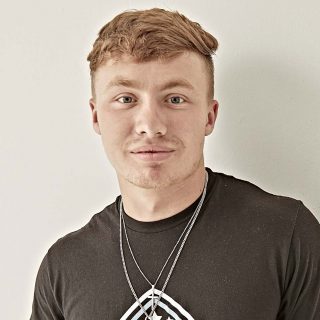 Coach Dowdell oversees all training with OPS Football, but specializes in work with quarterbacks. He played QB for Northrop High School and Indiana State University. He followed up his collegiate career with some time in several professional indoor football leagues before finding his way back home to Fort Wayne and OPS.

Coach Davis is a graduate of Bishop Luers High School and went on to compete at the collegiate level at both Findlay University and Trine University. Davis has been a position coach for several programs in the Fort Wayne area and handles our WR/TE training at OPS as well as serving as a 7v7 coach. 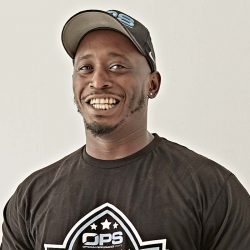 Coach Mullen attended Bishop Luers High School and shined for the Knights on the field before graduating in 2013. He then headed to Muncie, where he played defensive back for Ball State University. Mullen serves as the defensive coordinator at North Side High School. He serves the same role with OPS 7v7 programs and trains linebackers and defensive backs. 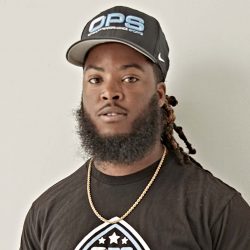 Coach Lawson is a graduate of West Noble High School, where he played for the Chargers on the gridiron. He serves as a coach with the OPS 7v7 program and also trains running backs. Coach McCarter graduated from Bishop Luers High School in 2015, where he was named AP All-State his senior year. He moved on to play college ball at both Indiana State University and Marian University. McCarter now leads our line and linebacker training at OPS and is also part of our OPS 7v7 coaching staff. Coach Kenny Mullen helped Bishop Luers High School to three state championships in 2007, 2009 and 2010 before graduating in 2011. He then headed to Bloomington and appeared in all 12 games for the Indiana Hoosiers as a freshman. Over the course of his collegiate career, Mullen appeared in 38 games for the Hoosiers at defensive back and on special teams. He trains defensive backs at OPS and coaches defense with OPS 7v7. Have a question? We’d love to hear from you.

The future of fitness is here! Join now! A first of its kind in Indiana, OPS is proud to feature a 42-bike cycle room featuring Stages Studio bikes and programming. Escape the grind of everyday life with this high energy, party on a bike workout! 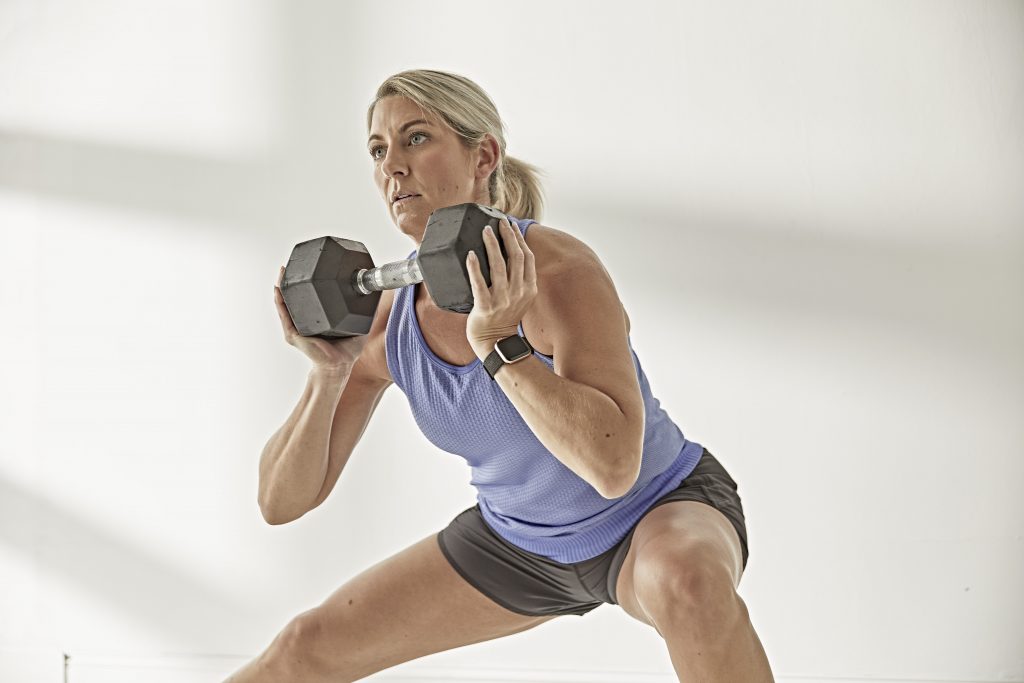 Break out of your old mold and experience life changing results with Level Up! Adult Training. Learn from our certified performance coaches and discover a new community of motivated peers, as you uncover your inner athlete.

It is often said that “the brain will only allow a person to jump as high as they can land safely”.  The goal of this class is to increase vertical jumping ability by teaching the body and brain to land safely, produce greater force needed to jump higher, and the mechanics needed to decrease the risk of injury.  Athletes will be tested regularly to monitor progress from beginning to end.  This class is perfect for the Basketball or Volleyball athlete looking to increase their vertical jumping ability.